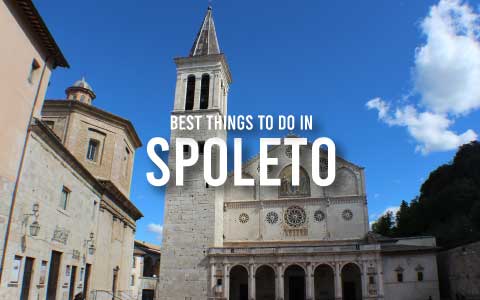 Like Orvieto, Spoleto is one of the most charming towns in Umbria, Italy. Tourists appreciate it for the historic buildings, the artistic heritage, as well as for the wonderful surrounding landscape.

Although its origins date back to the 12th century BC, it was during the Renaissance that the town became a real cultural center.

If you are planning a holiday in Umbria you should definitely visit this town.

Let’s find out the best things to do in Spoleto

First of all, to visit Spoleto you need comfortable shoes. The historic center is located on a hill, Colle Sant’Elia, and is a continuous ups and downs.

Here are the must-visit attractions in town.

Rocca Albornoziana is a fortress that stands on Monte Sant’Elia. It’s the first thing you notice when you arrive in the historic center of Spolteto.

Pope Innocent VI commissioned  it in 1359 to host illustrious personalities of the time, and to strengthen the power of the papacy in central Italy.

If the exterior of the fortress is impressive but simple, the interiors are more refined and often decorated with frescoes.

However, what immediately stands out is the monumental Torre Maestra. The tower divides the the courtyard of arms to the courtyard of honor. The two courts are connected by a frescoed arch with the coat of arms of Pope Gregory XIII.

Over time, the Albornoziana fortress lost its importance. Indeed, it was a prison until 1982. After a massive restoration, in 2007 it was open to the public. Inside there is a museum.

The Cathedral of Spoleto

The Cathedral of Spoleto, or Cathedral of Santa Maria Assunta, is the cornerstone of Piazza del Duomo. It is one of the most ancient buildings in Spoleto; its construction started during the 12th century, as a rebuilding of an older church.

The Church is an example of Romanesque architecture.
The light stone façade shows a remarkable architraved door, rose windows and ogival arches. But the most peculiar feature is the mosaic portraying Christ giving a Benediction. It is not only stunning but also intriguing, since there are no information about its creator and its style was truly avant-garde at the time (1207).

The Fountain of the Mascherone

The Fountain of Mascherone is one of the most typical monuments of Spoleto.
It was built in 1608 as a tribute to Pope Clement XII, who attended the restoration of the Spoleto Aqueduct.

Its name derives from the large face carved in the stone from which the water comes out. This face has human and feline features and probably depicts a pagan divinity.

Near the Rocca Albornoziana is the symbol of Spoleto; Ponte delle Torri, the Bridge of Towers. It’s a magnificent bridge made of limestone and supported by ten pillars. It is about 230 meters long and 80 meters high. At one end of the bridge there is another small fortress, the Fortilizio dei Mulini.

We don’t know exactly when the bridge was built, but experts think it is a medieval modification to a Roman aqueduct. In fact, on the side of the passage there is a 12 meters high wall over which water flowed in ancient times.

Today the bridge is no longer accessible due to stability problems. But it is still impressive to see.

The Basilica of San Salvatore

Just outside the city walls, within the cemetery, you come across the Basilica of San Salvatore.

The church is not accessible due to the damage reported by recent earthquakes, but it is still worth visiting because it’s the oldest church in Spoleto; its origins dates back to the early Christian era (4th – 5th century). Moreover, since 2011 it has been considered a UNESCO heritage site.

Tempietto sul Clitunno is also a UNESCO heritage site since 2011. Moreover, it is part of a larger site that includes seven places that testify to the architectural and artistic legacy of the Logobards.

The Tempietto is a small chapel, wich resembles the typical architectural elements of the Roman temples.
Its name derives from the nearby river Clitunno, but the river itself takes its name from the Greco-Roman deity of Jupiter.

It was probably built around the 4th-5th century. As for other monuments in Spoleto, also the Tempietto sul Clitunno was built using the remains of older building. In particular, it stands on the rests of an ancient pagan chapel.

Are you going to visit Spoleto?

Discover our accommodations in Umbria


our accommodations in Umbria 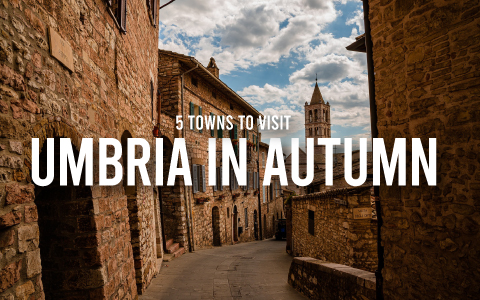 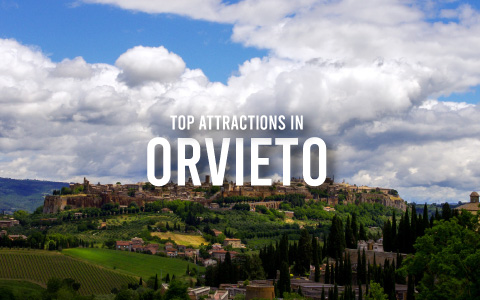