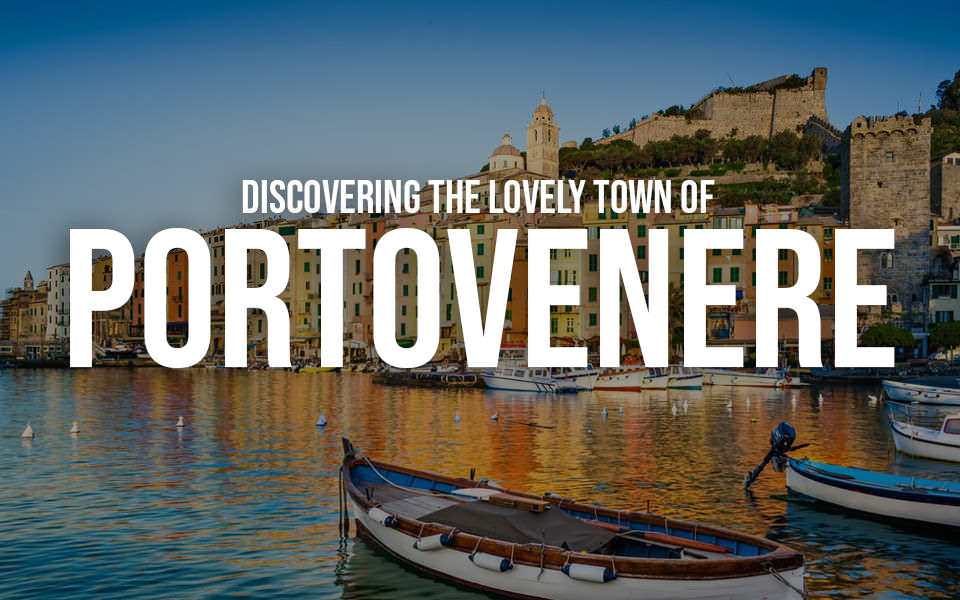 Portovenere is one of the several picturesque towns that you can visit during a holiday in Liguria. It is located at about 15 km from the city of La Spezia, just at the end of a peninsula surrounded by the beautiful sea of Golfo di La Spezia.

Like the near villages of the Cinque Terre, Portovenere has narrow streets, pastel colored houses perched on the cliffs and historical building. With Cinque Terre and Palmaria island, Portovenere is one of the UNESCO world heritage sites.

What to see in Portovenere

Portovenere is perfect for a day trip. Here are some of its main attractions. St. Peter’s Church If you arrive in Portovenre by ferry, one of the first things you see as you approach the coast is the church of St. Peter perched on a rocky spur. Probably at the beginning you will mistake it for a castle because of its tower and walls.

It dominates the historic center of Portovenere and is quite close to the Doria castle. It is said that it was built where once was a temple dedicated to Jupiter.

This church is also known as the Sanctuary of the White Holy Lady.

A legend says that in 1399, during a plague, a man was praying for the salvation of the town while sitting in front of an image depicting the Virgin Mary when suddenly the colors of the picture started to shine brightly. Shortly after the plague disappeared and the event started to be considered a miracle.

The painting was then placed into the church of San Lorenzo where is still nowadays. The Virgin Mary depicted in it has a very light skin color, this is why she is called the White Madonna.

The Doria Castle The fortress is situated on a rocky hill overlooking Portovenere. It is an imposing, severe, bare building.

Once the access was through a drawbridge, but it no longer exists, even though the sliding slits for the ties are still visible. Today the access is through an impressive portal.

Nobody knows the actual date of construction of the first Doria Castle, perhaps it was built during the 12th century. However, it is during the 17th century that it started to look like what we see today.   The castle is open to visits. One of its main features is the wonderful view of the city and the church of St. Peter that can be seen from its position.

It is the largest island in Liguria, located in front of Portovenere and is a UNESCO World Heritage Site.

Those who loves hiking and walking will love Palmaria. On the islands there are plenty of paths completely immersed in nature.

Moreover, from its top it’s possible to enjoy one of the most stunning views of Portovenere.

On Palmaria there are many historical military buildings and also an abandoned quarry, from which people used to extract a precious black marble with golden streaks, called Portoro.

The abandoned cranes and the ruins of the miners’ houses are still there.

The Arpaia Grotto Also known as Byron Grotto, the Arpaia Grotto is one of the most famous natural attractions of Portovenere. Actually, the whole area around the town is characterized by sea caves. On the island of Palmaria they are more than 30!

The Arpaia Grotto is located near the church of San Pietro and the walls of the Doria castle. As you can imagine, its name comes from the English poet Lord Byron, who used to spend time in the grotto.

A legend says that Lord Byron swam from Portovenere to the nearby Lerici to reach his friend, the poet Shelley. It’s about 8 kilometers!   The Byron Grotto is up to 20 meters deep, with a sandy bottom, fish-rich waters and rocks covered with colored anemones and crustaceans. It’s an incredibly fascinating place to visit.

As you can see, Portovenere is a lovely town and there are many things worth visiting during your day trip. I am sure you will collect unforgettable memories.


our accommodations in Liguria 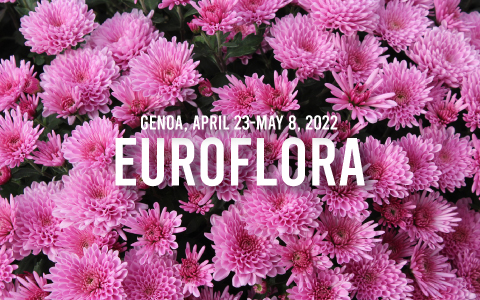 Euroflora: discovering the flowers of Liguria 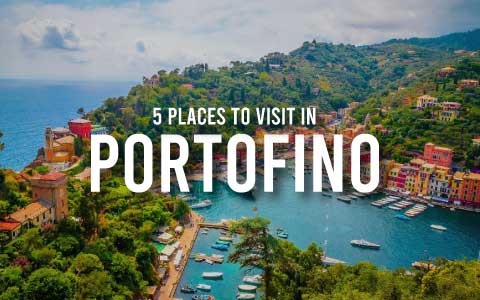