In 79 AD the Mount Vesuvius erupted and the massive amount of ash, molten stones and gas buried several Roman settlements that went forbidden until the 18th century. Two of them have gained popularity worldwide and are now one of the most famous attractions for those coming to Naples or the Sorrento/Amalfi Coast. I’m talking about the lost cities of Pompeii and Herculaneum (Pompei and Ercolano, in Italian).

I know well these 2 archeological sites because my wife works there and I often have the chance to enjoy tours with my sons.

An excursion to Pompeii or Herculaneum is like time-traveling. You can put yourself in the shoes of the people who lived in those ancient domus (villas) and walked on those streets almost 2000 years ago. It is a very fascinating experience but it’s also a little bit touching: the Mount Vesuvius looks so close and it is very easy to think about the last moments of those who were hit by the eruption.

Pompeii has many treasures to show you, such as well-preserved ancient domus, streets, temples, the main square, amphitheater, thermal bath, but also a brothel and much more. In many of those buildings you can see beautiful detailed frescoes and colored mosaics that shows you the luxury in which the ancient patricians used to live.

Particularly impressing is the Orto dei Fuggiaschi (something like ‘The Garden of the Fugitives’), where you can see the casts of people (real people) who had been caught by the pyroclastic flow of the Vesuvius while they were trying to run away.

You will need time to visit everything! There are different itineraries, shorter and longer ones. Being part of a guided tour is the best choice if you want to understand what you are seeing, find out the history behind, and not miss anything. At least, you need an audio-guide.

The site of Herculaneum is similar to that of Pompeii, but it is smaller. This is due to the fact that the ancient Herculaneum was a residential city and most of it is still buried under the modern Ercolano.

In Herculaneum you can visit many elegant domus with their vivid decorations, gardens, fountains and great views on the Vesuvius. One of them is the Villa dei Papiri (Villa of the Papyri) and it is very special because archeologists found a library of about 1800 well-preserved ancient papyri. Many of them haven’t been translated yet.

A guided tour is good also in Herculaneum.

Some years ago the sites went in a moment of crisis because of the many collapsed ruins that led to criticisms from all around the world. But Pompeii and Herculaneum are not so easy to manage. The sites are wide and fragile, and they weren’t built to welcome the impressive number of people that visit them every day (moreover consider that many tourists show a great lack of respect for this historical and archeological heritage).

Anyway, during these last years things are getting better and the public administration is trying to take more care of the ruins.

And now the most important thing: how to reach the sites.

I suggest you to use the train. There is a specific railroad that takes you directly to Pompeii and Herculaneum: it’s the Circumvesuviana. This is not part of the national railway system, so be aware of it when you decide to buy a ticket. And be prepare to stand for most of the journey, because there is no seat reservation (Circumvesuviana is more like a metro).

Anyhow, the excursion is well worth the little discomfort.

Do you want to spend your holiday near Pompeii ?

Discover our accommodations in Sorrento and Amalfi Coast 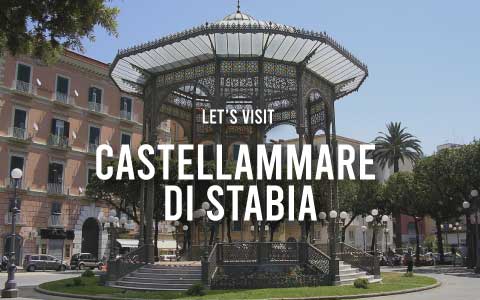 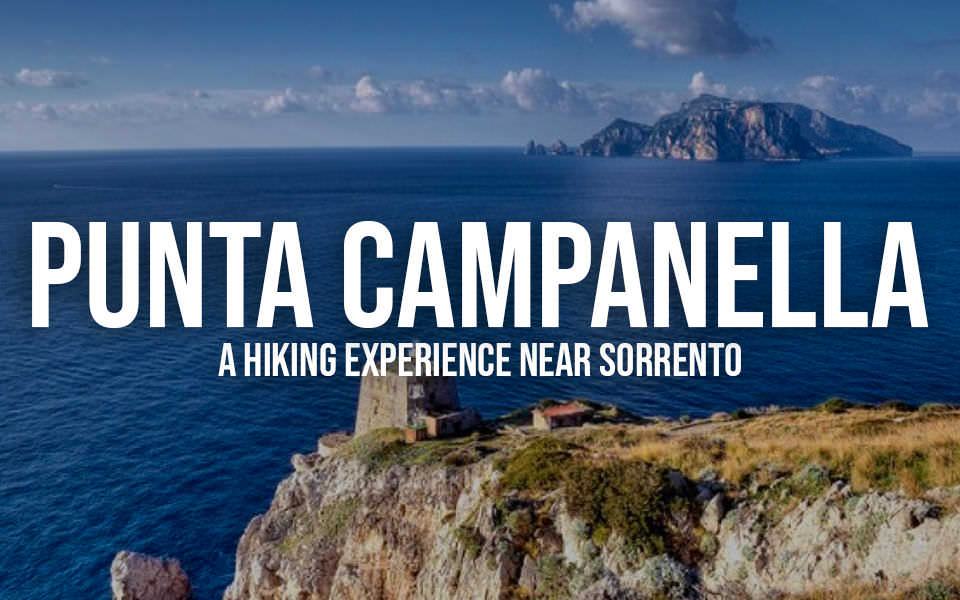