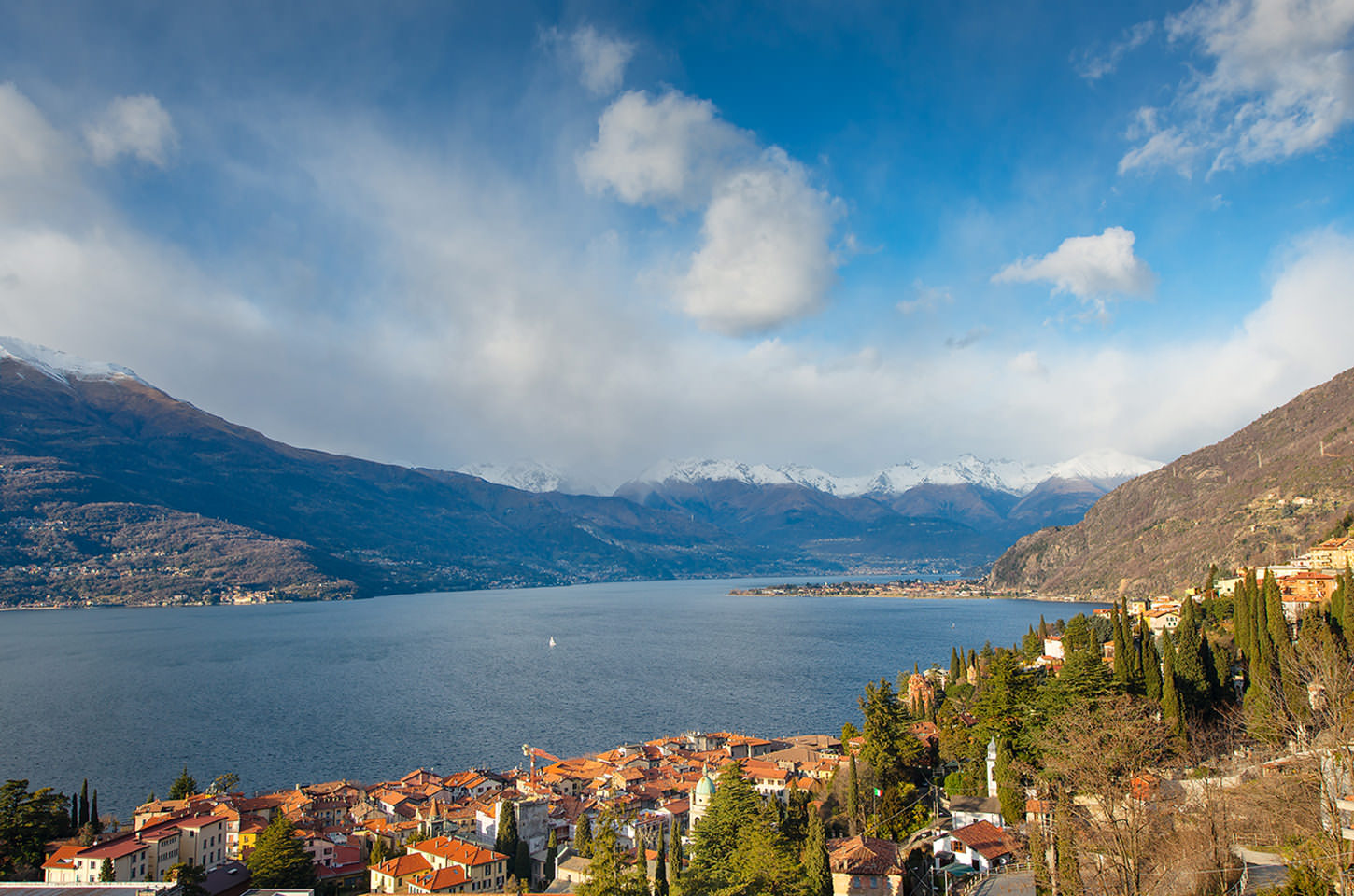 Pesa Vegia in Bellano is an event that you should add to your to-do-list if you are spending the Christmas holidays on Lake Como.

Every 5th of January this celebration mixes history, religion and legend with the lovely background of Bellano.

It’s not only a folkloristic procession, but a sort of show that takes place in some of the most evocative corners of the town, involving hundreds of actors dressed in vintage clothes.

I’ve already written something about Bellano in a previous article.

This lovely town is on the eastern shore of Lake Como and it’s divided into two parts by the Pioverna creek. On one side of the creek is the old city, with the little port, the ancient patrician houses, the stone stairs and the narrow streets. On the other side is the modern city, where the train station is located. The Bellano lakefront is one of the best belvedere on the lake, you can see the surrounding mountains and the other villages on the coastline.

The most famous attraction in Bellano is the Orrido, a canyon created by the creek through the centuries. The roar of the water and the high rocks make it very evocative and mysterious. You can find the same mysterious atmosphere in another place called Ca ‘del Diavolo, the house of the devil. A legend says that in this old building lived an evil man who used to kidnap young girls. For this reason, still nowadays, the bells of the village ring at a certain time of day to warn the girls of the danger.

In addition to the beauty of Lake Como and its surroundings, one of the most interesting things enjoy is the folkloristic event called Pesa Vegia in Bellano.

This celebration takes place on the night of the Epiphany and its bizarre name comes from an alleged historical episode.

During the Spanish domination the government imposed new units of measurement for weights, but this created confusion and difficulty for traders and craftsmen in Bellano. So a delegation of citizens went by boat to Como to ask for the permission to use the old units of measurement.

Meanwhile, the other citizens of Bellano gathered near the shores of the lake around bonfires and waited until late at night for their fellow citizens to return.

When they finally saw the boat they all shouted “Pesa vegia or Pesa nova?” (old weights or new weights?), and the answer was “Pesa Vegia”(old weights). People began to rejoice for the good news when someone realized that it was also the eve of the Epiphany. Therefore they arranged a long procession to recall the arrival of the Three Wise Men and walked through the streets of the town, stopping for drinking and eating at the hostelries that stayed open until morning.

It was the year 1606 and since that time every year, on the 5th of January, this event is commemorated by the people living in Bellano.

The procession of the Three Wise Men, the bonfires by the lake, the mooring of the boat are the main events, but every year Pesa Vegia is enriched with some news details, such as the reading of the edict from the balcony of the Hall, the living native scene, the castle of King Herod and more.

As you can see, sacred and profane are mixed.

As I’ve already said, Pesa Vegia in Bellano seems like a huge show, set up along the streets of the town, with actors, animals, costumes and scenic designs. It’s a truly engaging experience and for this it attracts many visitors. People not only watch the performances, but they also make part of it.

Don’t think of Pesa Vegia as an event that lasts just a couple of hours. The 2019 edition has a very interesting program that starts on the morning of January 5th and ends the evening of the day after.

You can visit the Orrido, check the Christmas markets, take part in all the historical reenactments until the bonfires are lit on the pier at midnight. On Epiphany you can attend the Governor’s speech, but also enjoy warm glass of vin brulé, mulled wine, at the main square and wait for the final fireworks show.

Obviously, the beauty of the village of Bellano is the background to all this and is always available to you.

So, if you are at Lake Como, please come and visit Bellano. I’m sure you’ll like it.

Discover our accommodations on Lake Como 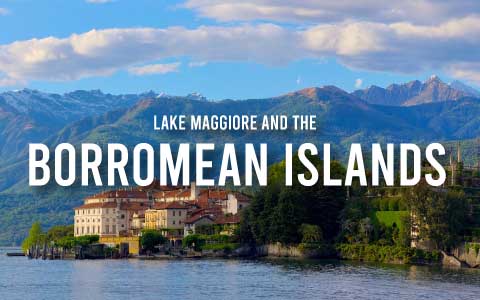 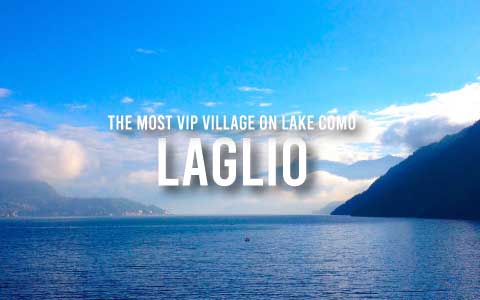