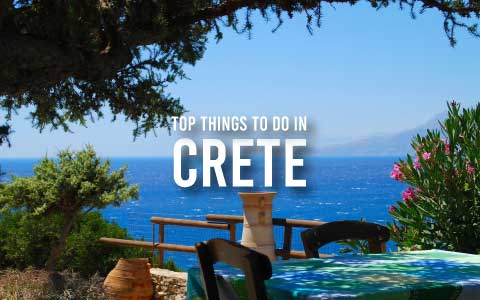 TOP 5 THINGS TO DO IN CRETE

Crete is the largest Greek island and one of the most famous tourist destinations in Greece. This is due to its wonderful beaches, the historic towns, the quaint mountain villages and much more.

Since the island is vast, there are many places that are worth visiting. If you have a hard time deciding where to start, here are our top 5 things to do in Crete.

THINGS TO DO IN CRETE

1) STROLL THROUGH THE STREETS OF HERAKLION, THE CAPITAL OF CRETE

Among the top things to do in Crete is strolling through the streets of Heraklion.

Heraklion is a port city, welcoming but chaotic, modern yet ancient at the same time. In fact, here is where the Minoan civilization that influenced the history of the Mediterranean populations was born.

Heraklion is also called “Candia” due to the white stone used to construct the buildings.

It is nice to get lost in the city, take a look inside the local shops and watch the daily life of its inhabitants.

The ancient fortress, the old arsenal and the Morosini fountain are the 3 main landmarks.

It is also worth visiting the Archaeological Museum, located inside an elegant Bauhaus-style building. Its collection includes artifacts that date back to a time span of 5,500 years of history, from the Neolithic to the Roman period.

And when you are tired of walking you can go to one of the beaches near the city or sit in a restaurant and try the local cuisine.

The remains of the Palace of Knossos are located just 5 kilometers from Heraklion.

The Palace was the home of King Minos and was built in 1900 BC.

If you are a little familiar with Greek mythology, you probably know that Minos was the king who built a labyrinth in which he lock up his son, the Minotaur, half man and half bull, who was killed by Theseus and Ariadne.
Another myth linked to the Palace of Knossos is that of Daedalus and Icarus.

Today, the Palace of Knossos is a mix of ruins and reconstructed areas. The highlight of the palace is certainly the mysterious Phaestus Disc, which symbols recall the Egyptian hieroglyphs and are stil indecipherable.

We recommend that you book a guide to discover all the mysteries of this place.

3) ENJOY THE COLORS OF ELAFONISSI BEACH

Of all the wonderful beaches of Crete, Elafonissi is the one you should definitely visit.

The peculiarity of this beach are its colors. The blue of the sky, the transparent turquoise of the sea and, above all, the pink shades of the sand. It looks like a Bermuda beach!

The somewhat remote location, surrounded by hills and far from the big hotels, makes Elafonissi beach even more enchanting.

The beach can be reached by car, but if you like trekking you can follow a beautiful path along the sea. The walk takes a couple of hours.

4) GO TREKKING TO THE SAMARIA GORGES

Trekking enthusiasts should definitely add the Samaria Gorges to their list of things to do in Crete.

The path crosses a 12 km long gorge which is 1250 meters above sea level and ends at the beautiful beach of Agia Roumeli.

Before reaching the gorge itself, the path crosses pristine woods and clearings. It is a real adventure in nature!

The most suggestive point is perhaps the one called Iron Gates, a crack between the rocky walls only three meters wide.

The entire walk takes about 4 to 5 hours.

5) RELAX AT THE VAI PALM GROVE

In the north-eastern part of Crete, about 20 km from the town of Sitia, is the beach of Vai.

The beach is certainly very pretty, but what makes it truly unforgettable is the date palm forest on the background.

The wonderful palm trees swaying in the wind, the white sand and the crystal clear sea create an exotic and relaxing atmosphere that you’ll love.

A legend says that the forest was planted by pirates by chance. But in reality the Phoneix Theoprastii is a species that grows only in Crete and in some areas of Turkey. That’s why the Vai palm grove is a protected area. Furthermore, it is one of the largest palm groves in Europe; it extends for twenty hectares and has more than five thousand plants.

Are you planning a trip to Crete?


our accommodations in Crete 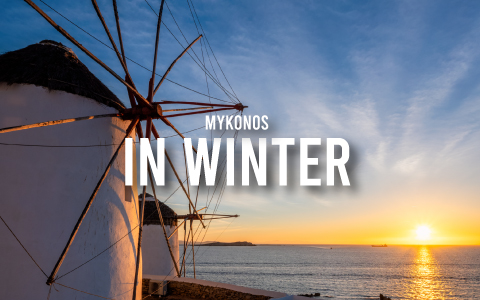 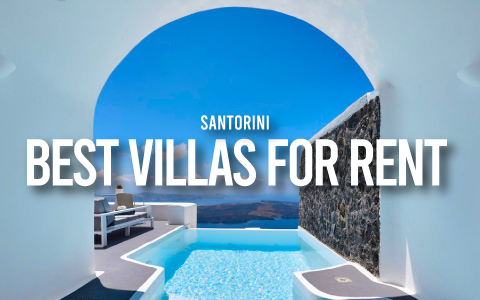 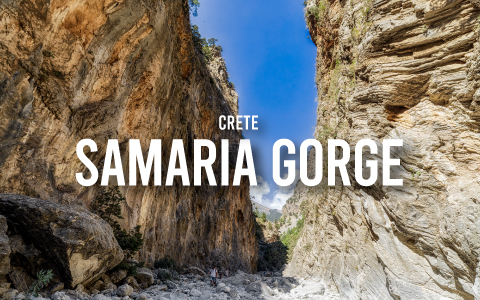