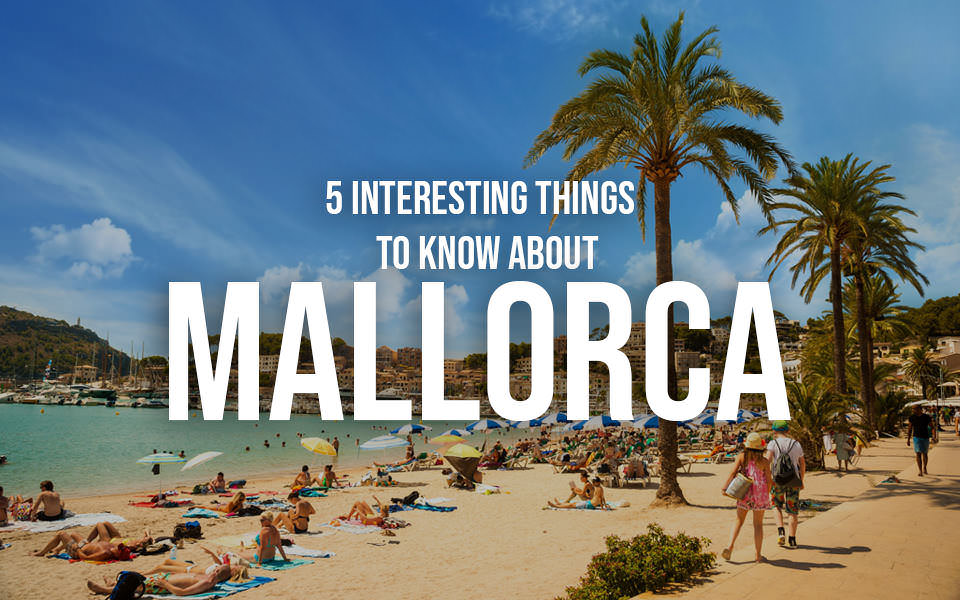 5 Interesting things to know about Mallorca

One way to make your holidays in Mallorca even more interesting is to find out something more about this fascinating island and its attractions.

I truly believe that it is much intriguing to visit a cathedral or spend time at the beach if you know the anecdotes related to those places.
For this reason, I collected a small list of interesting things to know about Mallorca.

Mallorca has one of the largest underground lakes in the world 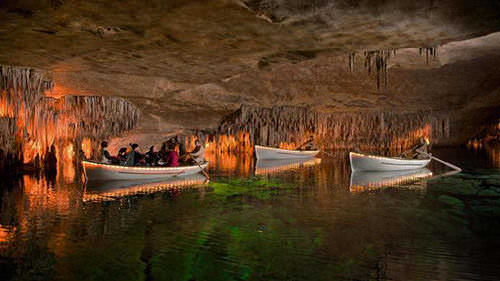 In Mallorca there are plenty of caves. The most famous one is the Cuevas del Drach, the Dragon Cave. It is 1,200 m long, filled with stalactite, stalagmite and other spectacular formations.

Besides being a magic place to visit, the Dragon Cave is home to one of the largest underground lakes in the world.
The Martel Lake is about 115 m in length and 30 m in width and can be crossed by a short boat trip.

Another natural attraction of Mallorca related to its cave system is Es Pontàs.
Es Pontàs is a rocky arch that rises from the sea by the south-west coast of the island. Probably it is the entrance of an old cave that collapsed.

Bellver Castle is one of the few circular castles in Europe 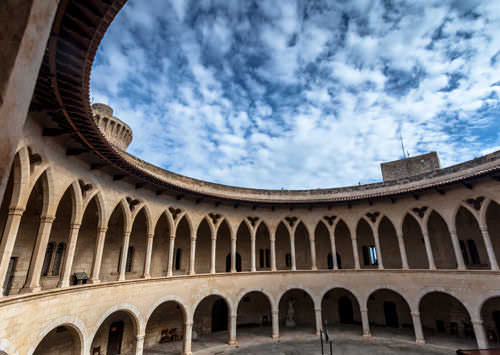 Bellver Castle is located on top of a hill, a location that ensure great views of the Bay of Palma.

This castle was built in the 15th century by King Jaime II as his royal residence but later it was used as a prison.

The round building and semi-circular towers makes it the only circular castle in Spain and one of the few ones in Europe. The most astonishing feature of Bellver Castle is the gothic arches around the upper floor that are visible from the inner courtyard.

The Bellver Castle is open to people and host a permanent museum dedicated to Mallorca’s history. 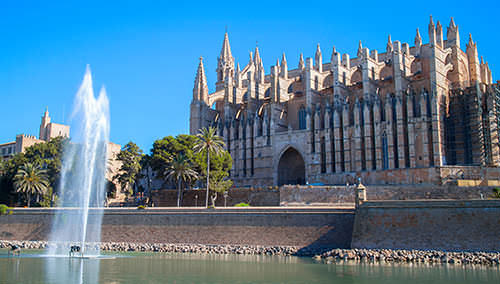 The gothic cathedral of La Seu is the symbol of Palma de Mallorca and has much to tell.

First of all, it has one of the largest stained glass windows in the world. The rosette has a diameter of about 13 meters and is made up of more than 1200 pieces of glass.

Then, the building was originally built as mosque and that mean that the altar is actually facing towards Mecca, not Jerusalem.

Finally, the building of La Seu started in 1230 and lasted for the following 4 centuries. However, the cathedral went under additional work even in more recent times. Even the famous famous Catalan architect Antoni Gaudí worked on the interior restorations. 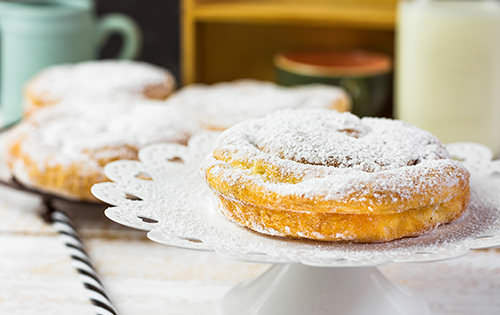 During a holiday in Mallorca you should taste the ensaimada.
Emsaimada is a traditional sweet pastry which is said to be the most ancient sweet pastry in Europe. The prove is that Ensaimada are mentioned in some literary compositions that date back to the 17th century, a time in which pastry wasn’t common at all.

Mallorca is gorgeous and I really hope this interesting things about some of its main attraction will make you holiday even more pleasant.

Do you want to spend your holiday in Mallorca ?


our accommodations in Mallorca 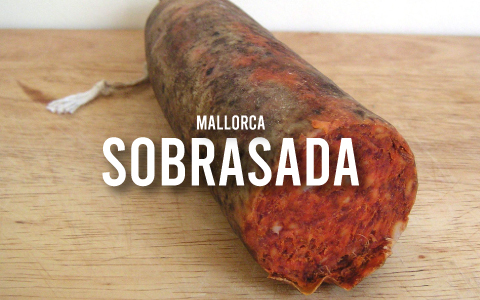 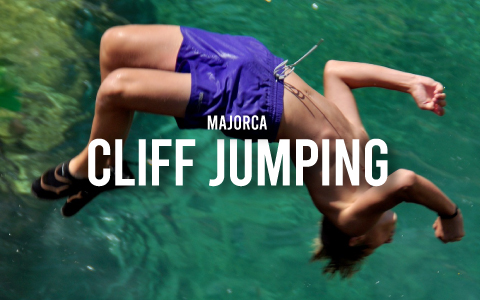