If you have already been in Rome I’m sure you’ve seen obelisks placed in some of the most famous and beautiful places of the city.

However, obelisks are just the beginning.
Temples, statues and also a pyramid are here and there to remind us of the time during which the Roman Empire transformed Egypt in one of its region, absorbing the cultural and religious heritage of the Pharaohs.

The Pyramid of Rome 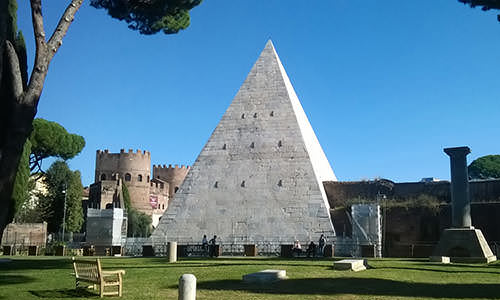 It is said that there were 13 pyramids in Rome, but only one has survived to this day. It’s the Cestia Pyramid, built between 18 and 12 BC as the tomb of a rich politician named Gaius Cestius.

This pyramid is located along the Ostiense road, it’s 36.40 m high with a square base of about 30 meters per side. It is made of concrete and entirely covered with Carrara marble.

Unlike the original Egyptian pyramids, the Cestia Pyramid has only one sepulchral chamber, with decorated white-painted walls, but completely empty. Probably it’s been raided by grave robbers.

The tomb has an interesting story. It was built in a very shot period of time, less than 1 year as decided by Gaius Cestius himself in his will. The heirs would have lost the conspicuous inheritance if they hadn’t respected the term.

A pyramid identical to the Cestia one was once located at the beginning of Via della Conciliazione, near the Vatican, but was demolished in 1499 by Pope Alexander VI to make room for a new road.

The Obelisks in Rome

Among all the ancient Egyptian art in Rome, the obelisks are the most visible example.

Nowadays, Rome is the city with the most obelisks in the world. They are exactly 18!

9 of them come from ancient Egypt, and arrived to Rome during the imperial period. The others were built in Rome itself as simple decorations.

Usually the Egyptian obelisks are made of basalt. They weren’t brought to Rome as decorations, but as a symbol of the power of the empire.
Initially they were placed near the Egyptian temples, which at the time were numerous in the city. Then, after the end of the Roman Empire, they got forgotten. Many of them collapsed, broke and ended up buried by the soil.
Only between the 16th and the 17th centuries the Popes found them, restored them and placed them in the most beautiful squares of the city.

Other examples of Egyptian Art in Rome 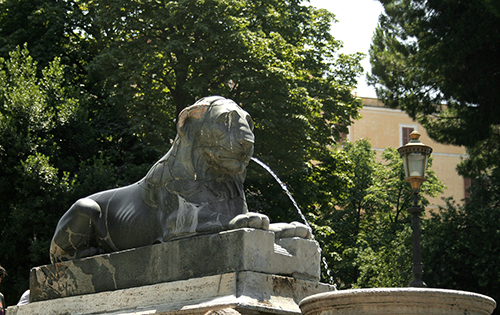 In ancient times the Egyptian temples were common in Rome. This is not only because many of the slaves were devoted to Egyptian gods, but also because the Egyptian culture had become fashionable. As a result, the amount of ancient Egyptian art in Rome has increased.

Most of the temples were dedicated to Isis and Serapis, but almost none of them are still here today.

Other examples of ancient Egyptian art in Rome are the myriad of statues scattered here and there. For example, the lions at the foot of the Campidoglio stairway, the Statue of the Nile in the Vatican, the statue of Isis in St. Mark Square and the famous statue of a cat placed on a cornice of Grazioli Palace at the corner of Piazza Grazioli.

ur accommodations in Rome 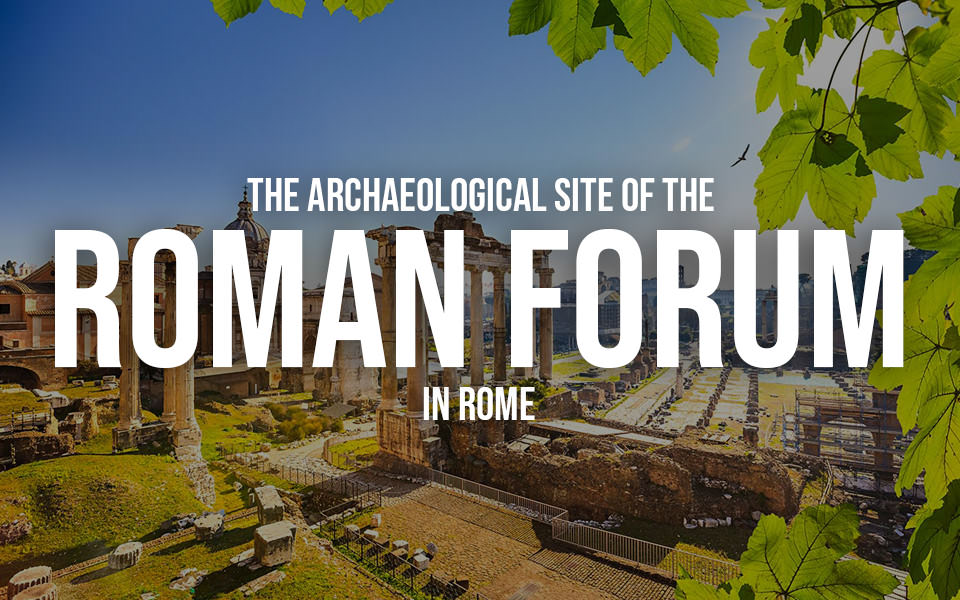 Where to go on a Valentine’s Day in Rome