In the heart of Rome is the Roman Forum, one of the most important archaeological site in the whole world. I think that visiting this place is like stepping into the past of ancient Rome and discover all the events that have marked its history.

The Roman Forum was built on a marshy area, reclaimed at the end of the 7th century BC, and it was the center of public life in Rome.

The word ‘forum’ means ‘square, piazza’, and the Roman Forum was where the social and political life of the city took place. There were temples, courts, spaces for meetings, markets and monuments.

This area wasn’t built in a single period, but has grown over time and each emperor has added a building or a monument. The first buildings were those for politics, religious or commercial activities, then the courts.

The Temple of Vespasian and Titus, that of Antoninus Pius and Faustina, the Arch of Septimius Severus, the Temple and the Basilica built by Maxentius are just a few examples.

The last monument added to the Roman Forum was the Column in honor of the Byzantine emperor Foca, erected in 608 AD.

After that, the area was slowly abandoned, even becoming a pasture. Only a few monuments continued to exist, since they were turned into churches, the others disappeared because their stones were used for the construction of other buildings..

This situation continued until 1700, when the first revaluations of the site began.

Finally, starting from 1860, with the Unification of Italy, the new government decided to start the excavations to recover the monuments and enhance them.

Some monuments of the Roman Forum

Many are the monuments of the Roman Forum. Here are some of my favorites.

The Arch of Titus is one of the first monuments you will seen if you visit the Forum starting from the Colosseum area.

This arch is so beautiful! It’s so well preserved that it looks like it was built a couple of centuries ago, but it dates back to the 1st century!

Nearby is the Basilica of Maxentius and Constantine. The remains of this building give us a glimpse on how huge the original structure was.
It is said that the Basilica of San Pietro was built taking inspiration from these ruins.

The Temples of Vesta has a circular shape and not far away is the house of the Vestals. The Vestals were priestesses who had to keep the sacred fire always lit.
They were held in high esteem, enjoyed special privileges, but they absolutely had to keep the vow of chastity. If they had broken the vote, they would have been buried alive.

The ruins of the Basilica Giulia are really special. If you take a look on the stairway you’ll see something that looks like chessboards. The ancient Romans carved them into the marble and used them to play in their spare time. Wasn’t it considered vandalism?

From the last Sunday of March to August 31, the Roman Forum is open from 8.30 am to 7.15 pm. Remember that the ticket office closes an hour before.

The area of ​​the Roman Forum is well organized: there are bathrooms, elevators, information points, routes for the disabled, cafes and more.

The ordinary ticket currently costs € 12, is valid for 2 days and includes access to the Colosseum and exhibitions.

There is also a ticket that costs € 18 and gives access to the Colosseum, the Palatine Hill, the Roman Forum and other 7 places.

To reach it, you can take Metro Line B and get off at the Colosseum stop. There are also numerous buses that take you to the area.

Obviously, being the Roman Forum one of the most appreciated tourist attractions, it is likely to find many people exploring the area. However, it is quite large and you won’t have any difficulties in enjoying it. 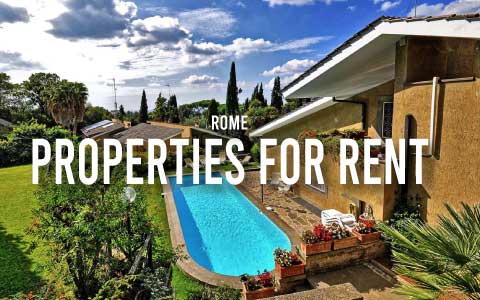 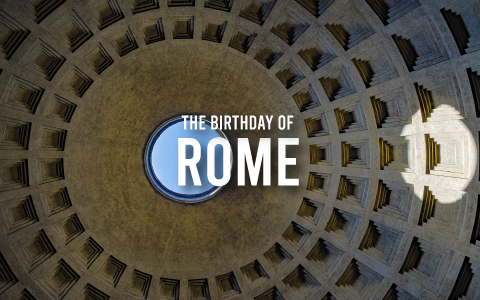