Israel is a relatively small state, with an area of only 20,000 km². Yet there are various Unesco sites.

In this blog post we’re going to talk about those related to the urban environments.

THE OLD CITY OF JERUSALEM AND ITS WALLS

The last recent Unesco site in Israel is the Old City of Jerusalem, world heritage site since 1981.

Jerusalem is considered the holy city for Judaism, Christianity and Islam and therefore has a great symbolic value.

The Old City is located within ancient walls, built for the last time in the 1530s under the rule of Suleiman the Magnificent. There are 4 districts separated by streets of Roman origin; the Christian one, the Jewish one, the Muslim one and the Armenian one.

The City has 8 historical access gates and host some of the most fascinating monuments of the Jerusalem; the Temple Mount, the Western Wall, the Basilica of the Holy Sepulcher, the Dome of the Rock and the Al-Aqsa Mosque.

The Golden Dome of the Rock is certainly the most famous landmark of Jerusalem.

THE OLD TOWN OF ACRI

Acri is a historic fortified port city which origins date back to the Phoenician era. Then, Greeks, Romans, Arabs, Crusaders, and also the ancient Italian maritime republics of Genoa, Pisa and Venice conquered it.

The current structure is of Ottoman origin and dates back to the 18th and 19th centuries.

The most popular attractions are the Great Mosque, the old Turkish bath, the walls and the Citadel.

The Citadel of Acri houses a garden, a British prison and gallows, the museum on prisoners of the Jewish resistance, the cell of Bahá’u’lláh, the founder of the Bahá’í religion, and more.

The most fascinating part is underground, where are rooms built by the Knights of the Hospital Order, including the remains of an ancient Gothic church.

The Old City of Acri is one of Israel UNESCO sites since 2001.

THE WHITE CITY OF TEL AVIV

Among the many UNESCO sites in Israel, the White City of Tel Aviv is the most unique; it is not a monument nor a location, but a collection of buildings scattered around the city.

In Tel-Aviv there are more than 4,000 buildings built in the Bauhaus or International Style. This makes Tel Aviv the city with the highest number of such buildings in the world.

You can recognize the buildings of the White City for their white plastering, the clean and essential shapes and the rounded profiles.

They were built in the 1930s by Jewish German architects who immigrated to Israel after the rise of Nazism.

Since the 1920s the city of Tel Aviv was growing steadily but lacked a master plan.The simple forms of the Bauhaus style were perfect for quickly building houses for all those Jews who, more and more numerous, came from Europe and Russia.

The most famous areas of the White City of Tel Aviv are Dizengoff Square, Rothschild Boulevard and Sheinkin Street.

The White City has been one of the UNESCO sites since 2002.

Do you want to visit one of these UNESCO sites?


our accommodations in Israel 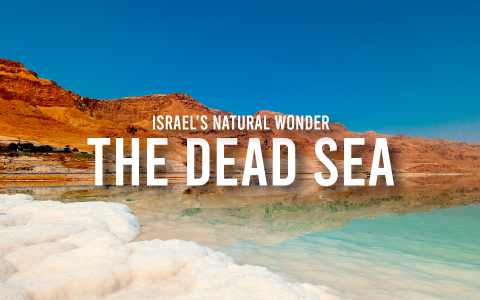 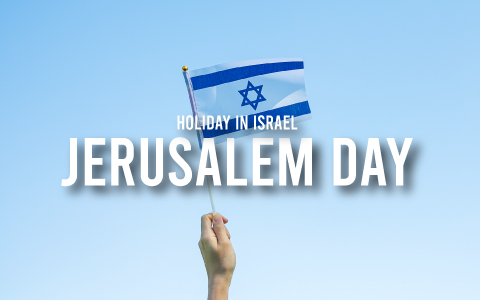